The Model A chair has become an icon of industrial esthetics. It’s unfailing popularity since 1934 has enabled to enter the Collections of the Vitra Design Museum, MOMA and the Pompidou Center. This mythical chair, crafted of sheet metal, has been assured by «it’s fool-proof solidity, it’s unequalled lightness, it’s easy maintenance» advantages of which can be included «inexpensive».

All merit goes to Xavier Pauchard (1880-1948) who was a pioneer of galvanisation in France. Shortly after World War 1, based in Autun, Burgundy, he found himself (a visionary and inventive entrepreneur) in charge of a flourishing manufacture of galvanised sheet-metal domesic items, which at the time, embodied household comfort. It was in 1927 that he registered the trademark TOLIX, at the same time converting to the «production of chairs, armchairs, stools and metal furnitures».

The different models (rustproof, robust and stackable) conceived by Xavier Pauchard found their place directly inside factories, offices and hospitals, as well as outside, on cafe terraces and in public parks. Embarked aboard the ship, Normandie, in 1935, these chairs also filled the aisles of the 1937 Exposition Internationale –Arts et Techniques. Furniture for children was created in 1935 under the mark of « La Mouette ». At the end of the 50’s, with the succession of his son, Jean, Tolix and it’s 80 workers produced about 60 000 units annually. This prosperous company remained in the same family until 2004.

We owe the revival of the brand Tolix to Chantal Andriot. It was with passion and loyality for the company that this, ex Financial Directrice, launched into the adventure, along with a handful of employees, and bought back Tolix. The only woman in a man’s world and with her knowledge she was able to give back a new vitality, in perpetuating the dual standards of quality and innovation to an industry skilled in the making of functional furniture. Today, half of Tolix’s annual turnover is for export, half of which, is for the United States.

To assist in the artistic direction, Chantal Andriot has chosen the designers Jean-François Dingjian et Eloi Chafaï alias Normal Studio. Their design questions industrial workmanship, freeing it from the past in order to valorise the workshop’s legendary know-how.

Today this enterprise is endowed with the latest technology which accompanies it’s numerous inherited manual processes and equipement.

…Moreover, it’s with real legitimacy that Tolix received the label, «A Living Heritage Enterprise» awarded by the Ministry of Economics, Finance and Industry, in 2006. The production of the new 2010 catalogue coincides with the launching of a new children’s range drawn up by Normal Studio and the tandem Sébastien Cordoléani & Franck Fontana, as well as to announce the re-edition of the small armchair «La Mouette».

0
Back to manufacturers
Request for quotation 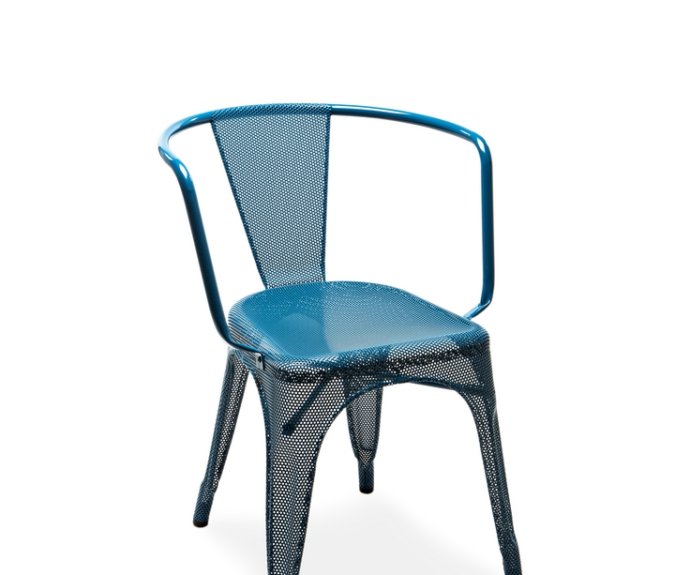 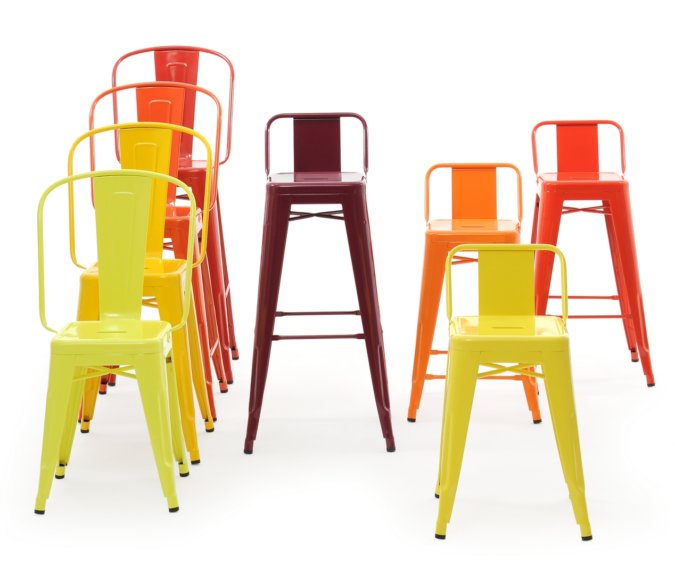 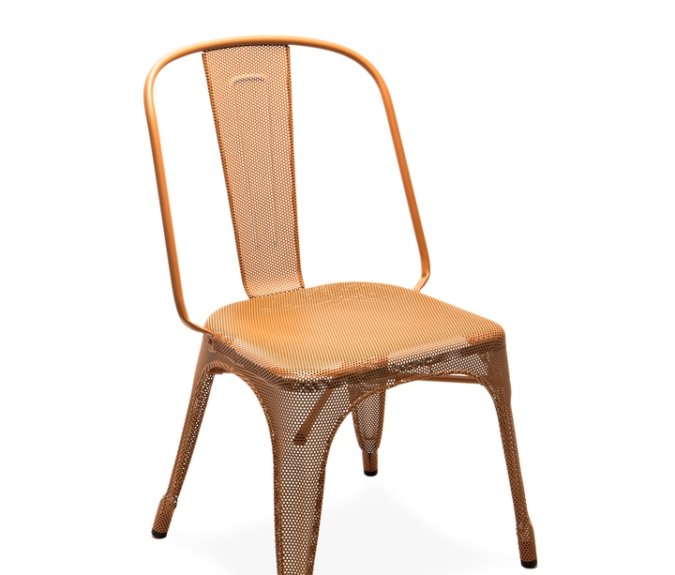 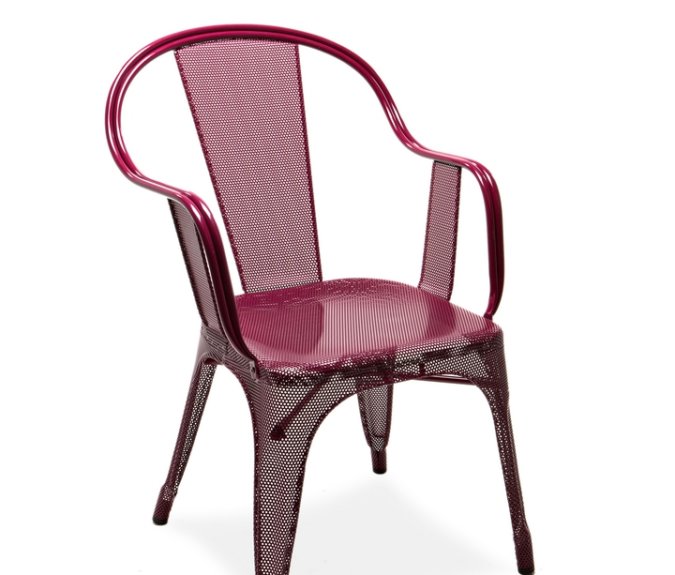 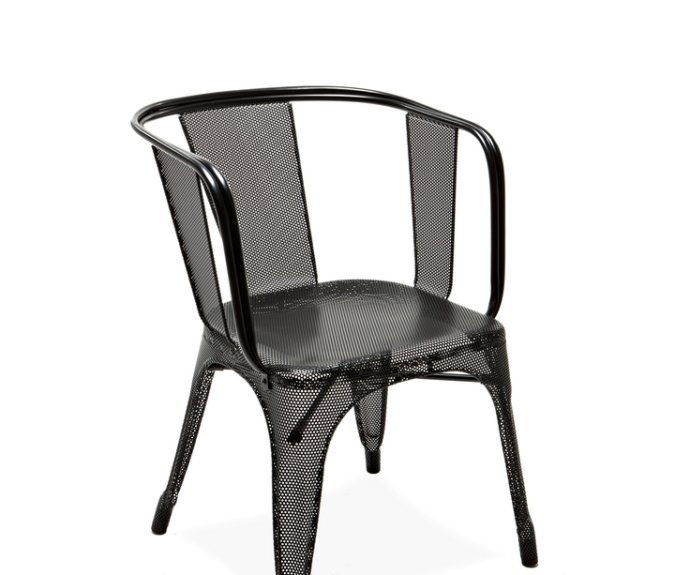 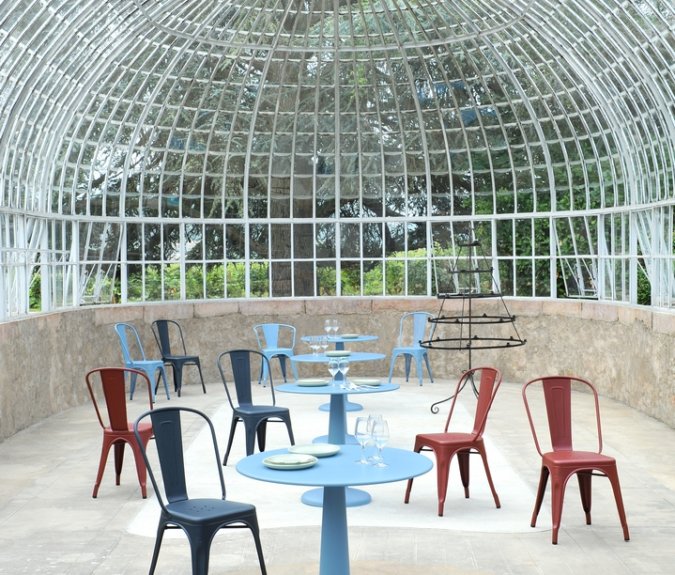 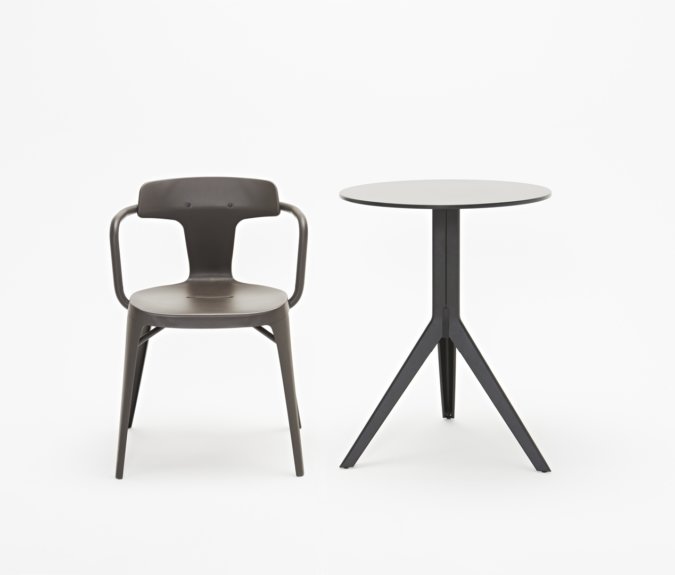 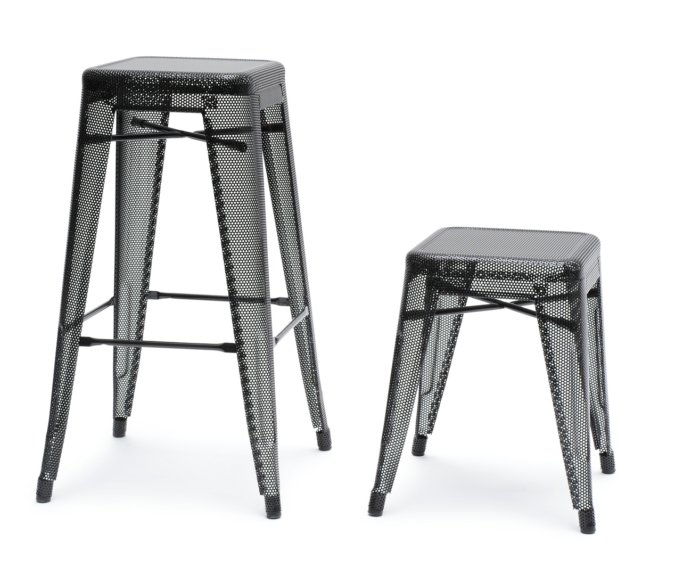 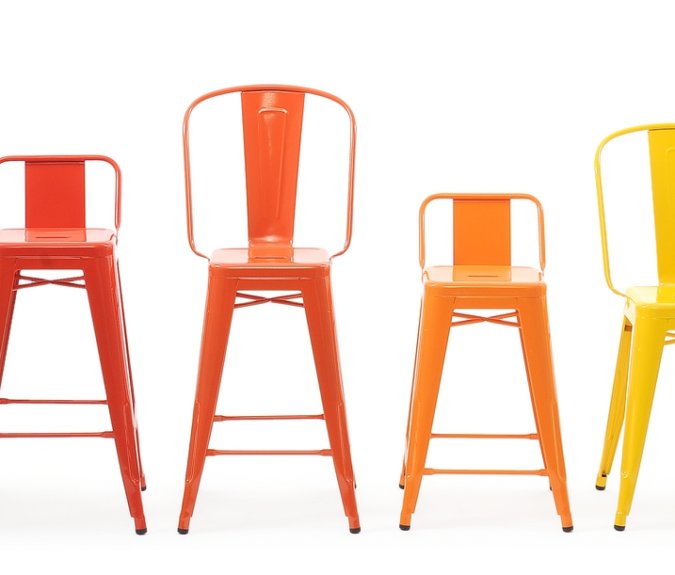 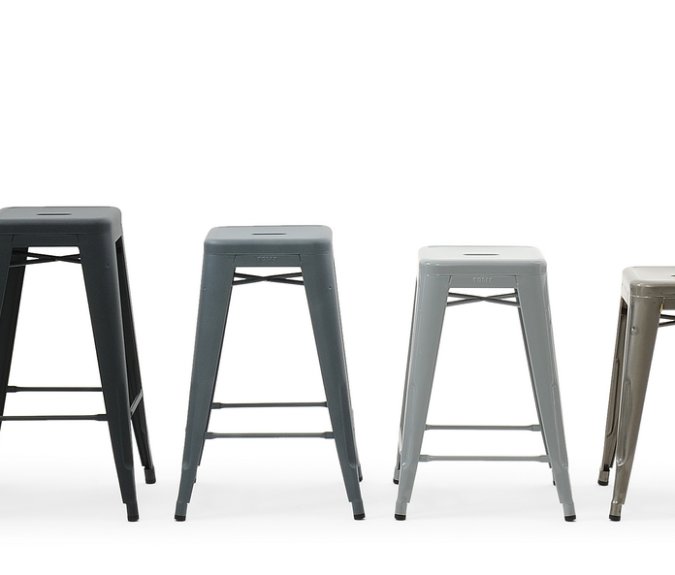 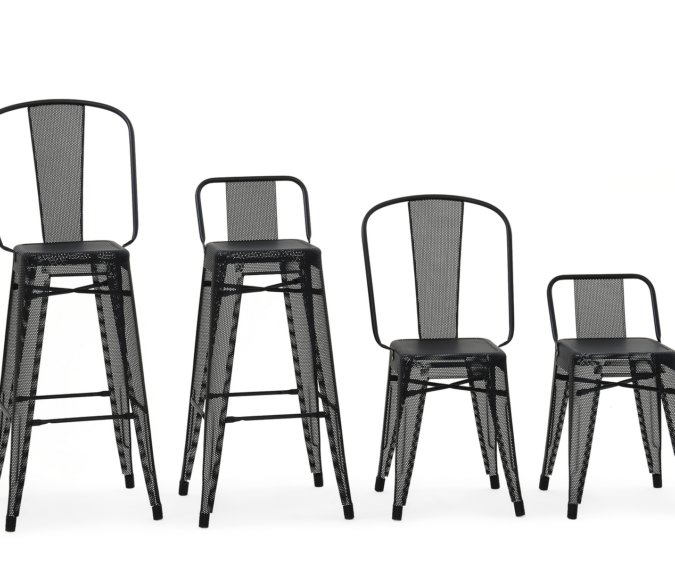 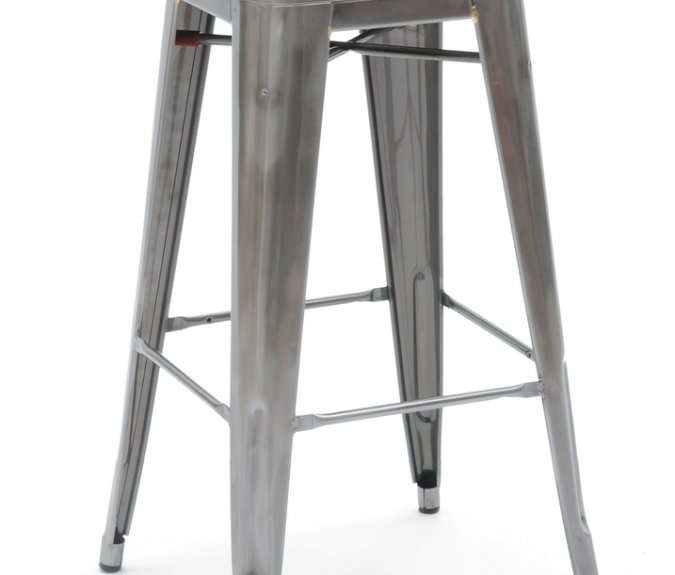 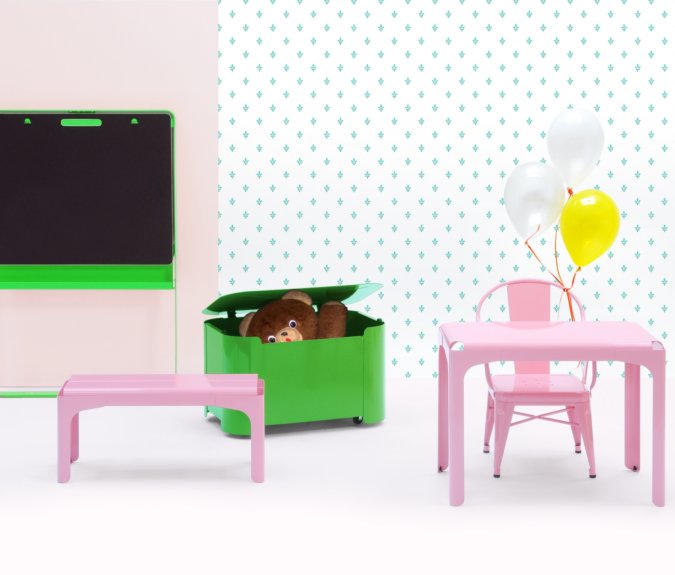 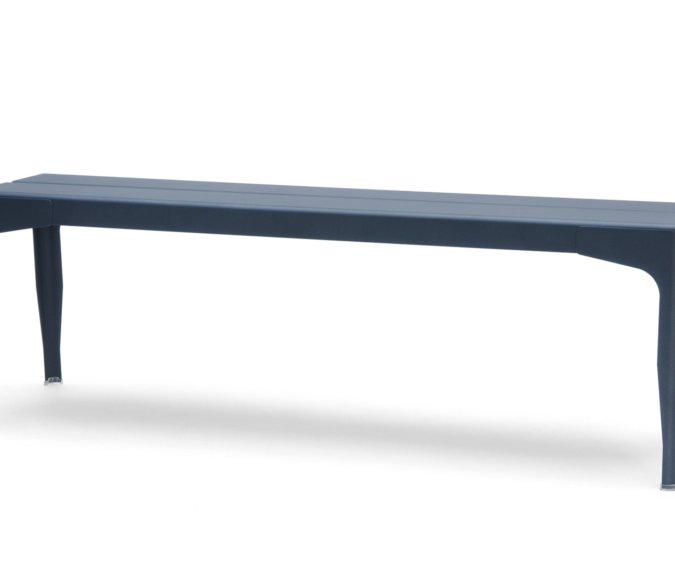 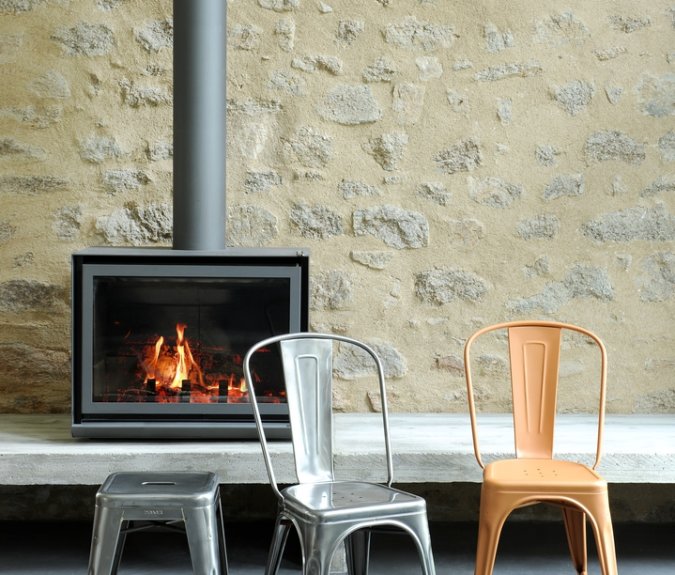 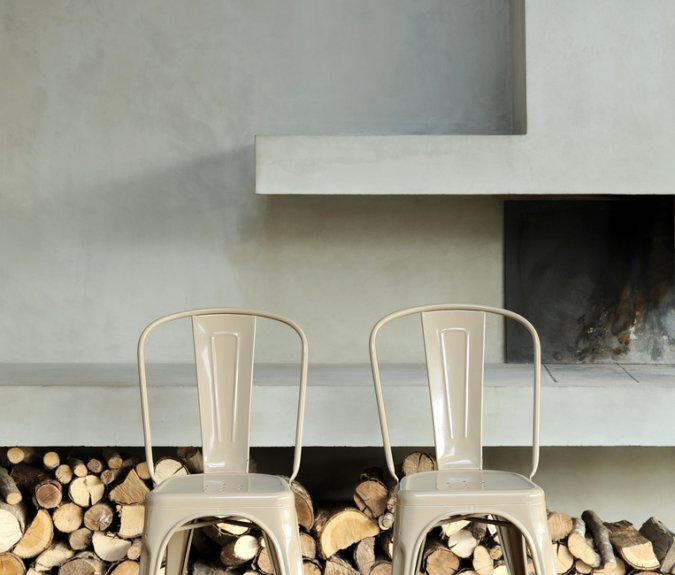 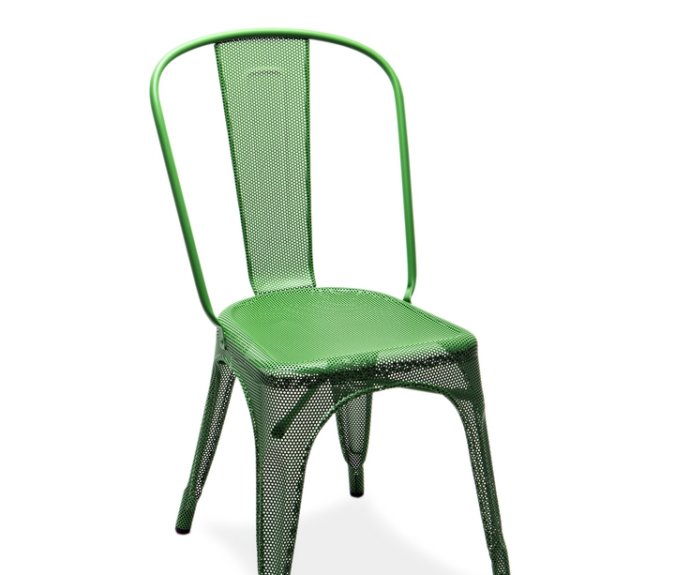 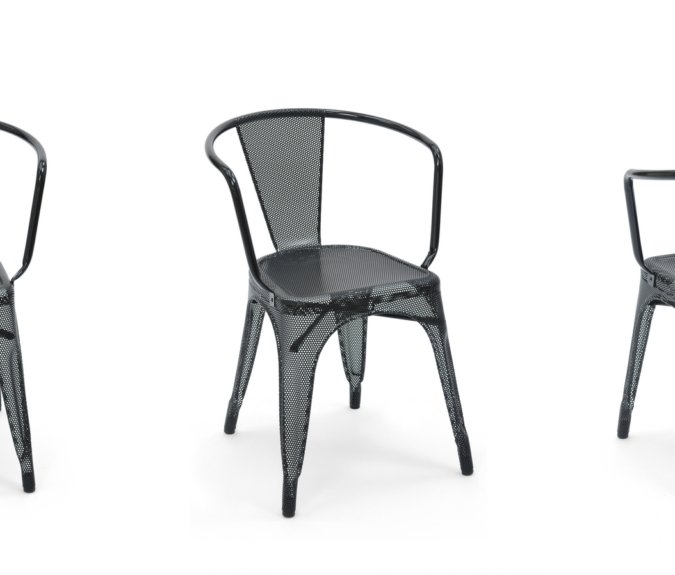 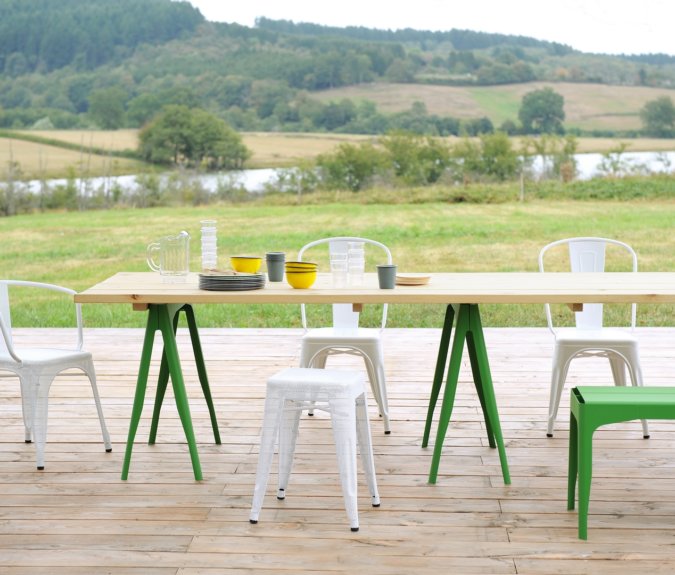 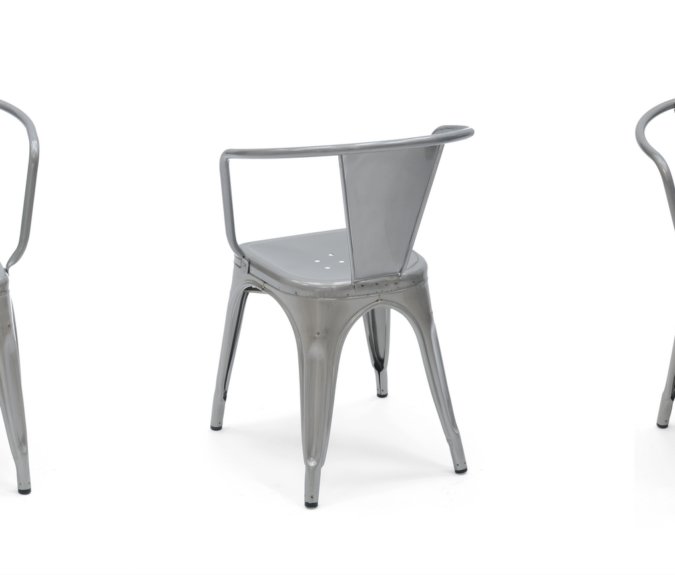